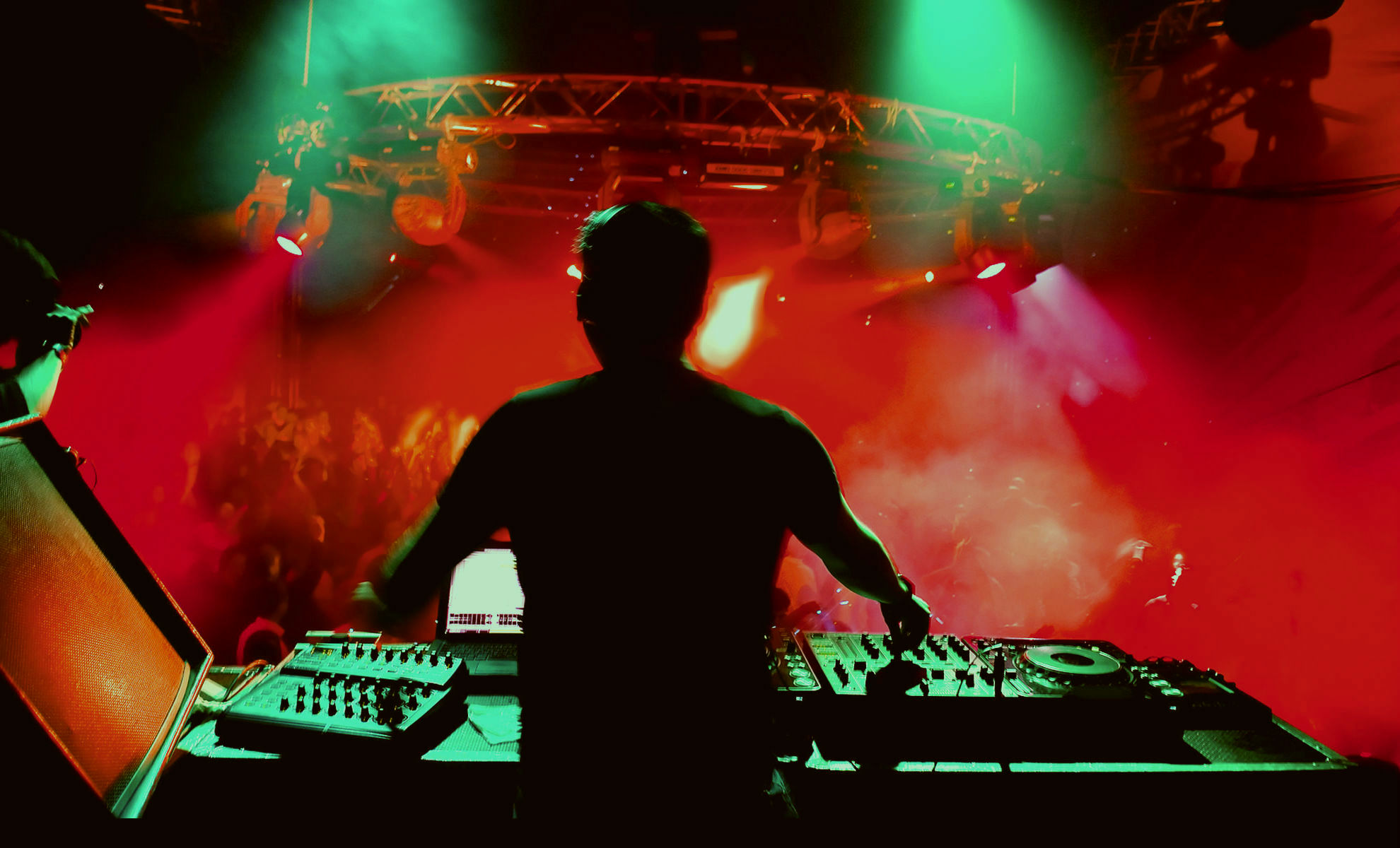 It’s 3am and the club smells of sweat and sex. These kids are too cool for cologne. The club has goths and hipsters, liplocked teenagers and adulterous ad-men, coked out city boys and just paroled bouncers comparing their Prison Tats with a well known architect by day and rent boy by night. Sometimes, there is a place that defines a generation. Paris in the 20’s, New York in the 80’s and now it’s London. Sometimes the place defines the people as much as the people define the place.

But as the ground moves with the music there is one constant. Everyone has their eyes locked on the hooded figure, crouched on the podium. You see, coolness isn’t a democracy, coolness is cult and in Shoreditch there is nothing stronger than the cult of Jason Filos. Every hand stretches in the air, every sinex tenses; every eye is fixated on the hooded figure as they wait for him to drop his track.

At 3am everything seems possible.

At 9am Jason Filos is again hunched over a computer but with no adoring fans clawing at his crotch. You see Filos is a PHD by day and a DJ by night.

Billions of calls are made between people daily.

Filos’ day job is untangling the minefield of nuance, emotion, and implied intent that make up the human language. He is enabling us to understand the sentiment underneath the s*** through innovating and developing the most sophisticated voice analytics software on the market. Translating the truth behind the transactions has always been a seemingly impossible task. Until now.

Our speech analysis software is revolutionising the sales process, by enabling businesses to analyse the voice of a current or potential customer so that you can market to them, or serve them, more efficiently and effectively. Phone calls can be transcribed and evaluated in real time to gather information, brings structure to customer interactions and expose valuable intelligence from thousands—even millions—of customer calls, so you can take quick action, work better and work smarter. Numbers are nothing unless you can find value in them.

Filos changes the world by day and rocks it at night. There is no doubt he is talented, but there are forces beyond him that have allowed talent to meet opportunity in Shoreditch.

The opportunity is twofold: Data and computing power. The world has always created huge amounts of data but until recently the computing power didn’t exist to take advantage of it.